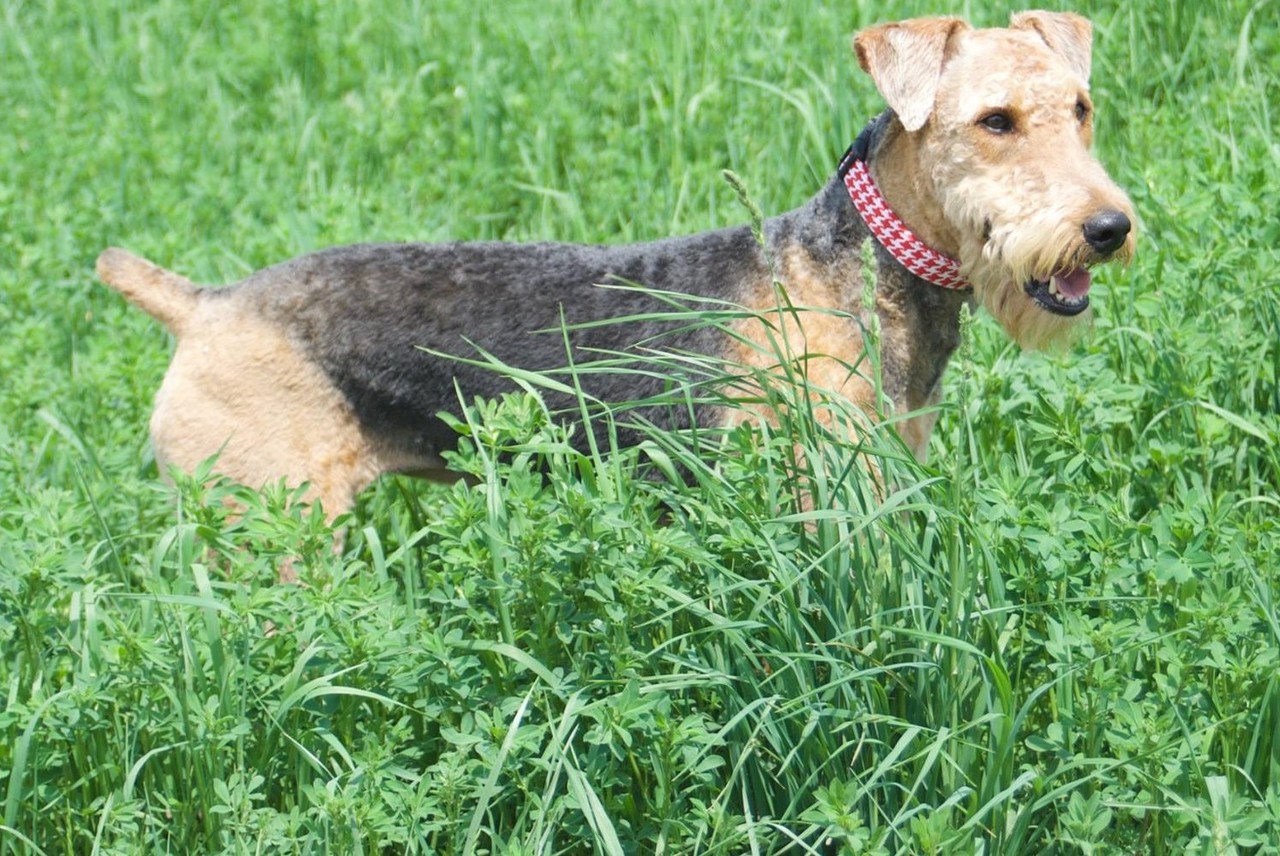 Who Let the Dogs Out?

When Dogs Need to be on a Leash: Legal Considerations and Implications

Pet adoption has significantly increased during the Covid-19 pandemic and there are many new dog owners who may not be aware of their responsibilities when enjoying the outdoors with their pets.

Municipalities in the Simcoe County area tend to have similar by-laws which require a dog to be on a leash when off of private property, although there are places where a dog is not required to wear a leash. For example, Barrie has specifically designated dog parks, or what are referred to officially as “Dog Off Leash Recreational Areas”. Barrie By-law 2010-035 (Barrie’s Animal Control By-law) sets out that dogs in these areas are allowed to “run at large” (without a leash) as long as they have a City of Barrie dog tag affixed to them, as well as a current rabies vaccination tag.

Dog are not permitted to be off leash in public parks and trails outside of these designated areas. Municipalities may also dictate whether dogs are permitted on public property. For example, the City of Barrie does not allow even leashed dogs in waterfront parks. Where dogs are permitted, they must be on a leash. Barrie’s by-law puts it fairly unequivocally: “No owner of a dog shall allow his dog to run at large.”

The Town of Collingwood is similarly explicit on this point. The Town’s by-law 2012-016 states that “No owner of a dog shall allow their dog to run at large.” The exceptions granted to this rule are the same as those mentioned above for the City of Barrie. With regard to dog parks, Collingwood’s by-law does not speak to the requirement of a rabies vaccination, however, an owner must declare that the dog’s vaccinations are up to date when applying for a dog tag each year.

Many municipalities also dictate leash length requirements. The purpose of the leash is to allow the owner to exert control over the dog which may not be possible with a very long leash. The City of Barrie specifies that a leash cannot be allowed to extend beyond 6 feet. A dog owner with a long or a retractable leash extended beyond 6 feet may be charged for failing to adhere to the by-law.

Additional issues pertaining to liability are set out in the Dog Owners’ Liability Act. For example, a dog in a public place may be seized (taken) if an officer believes, on reasonable grounds, that the owner of the dog has failed to exercise reasonable precautions to prevent the dog from “behaving in a manner that poses a menace to the safety of persons or domestic animals”.

In Ontario, dog owners are considered strictly liable for damages flowing from their dog biting or attacking another person or domestic animal. This means that the degree of your fault will not be examined in the event that the dog is responsible for such an injury. A person will be responsible for the actions of a dog even all reasonable precautions were taken.

A recent Ontario Court of Appeal decision in Wilk v Arbour, 2017 ONCA 21 regarding the interpretation of the Dog Owners’ Liability Act indicates that what is considered ownership of a dog for the purposes of the Act may not always be limited to the actual legal owner of the dog and may extend to anyone in possession of the dog. In other words, if you are taking another person’s dog for a walk and it bites or attacks a person or domestic animal, you may be liable for their damages.

For the reasons listed above, it is worthwhile and prudent to ensure that any dog in your possession is on a leash when not secured on a residential property or at an off-leash dog park.