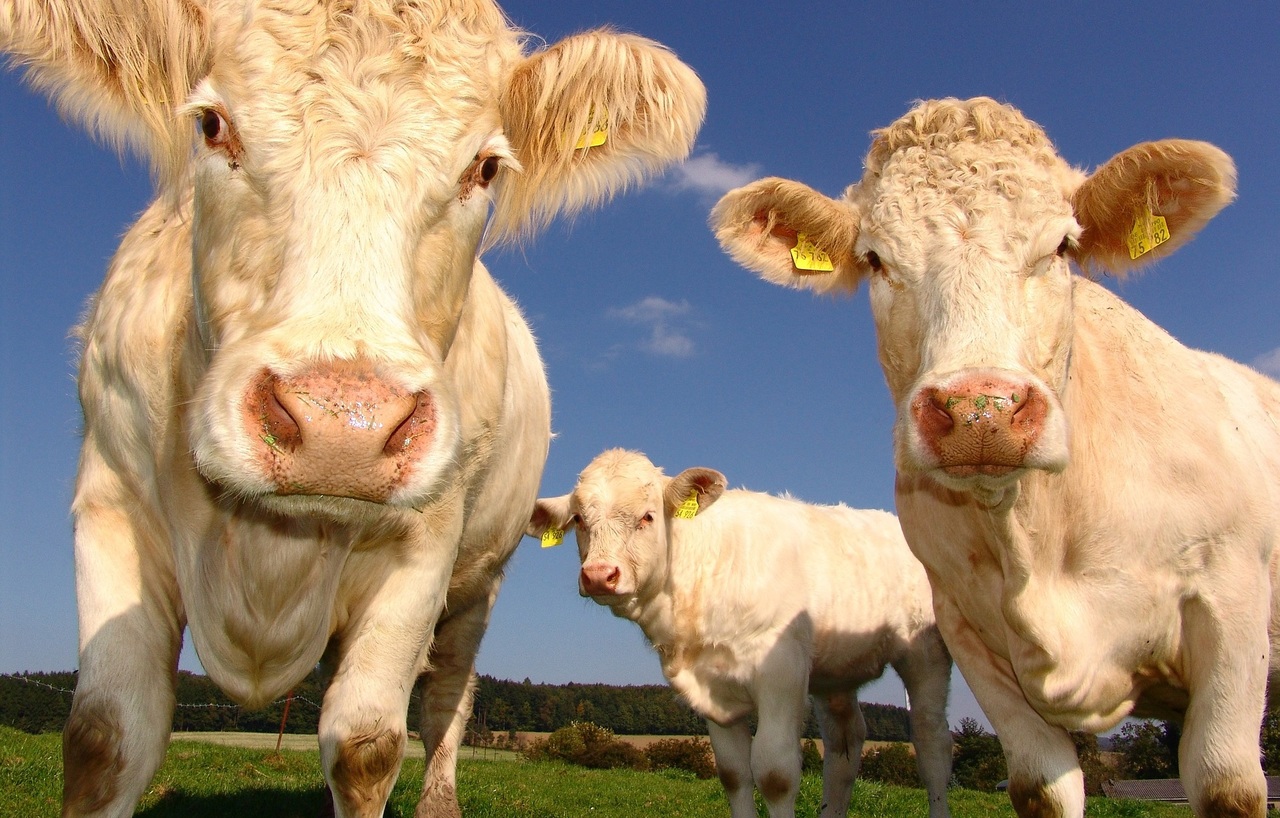 The Shift Towards Increased Flexibility for Agricultural Properties

As published in the OBA - Municipal Section Articles

The 2014 Provincial Policy Statement (the “PPS”) was the first of the Provincial policy documents to introduce a framework of policies and definitions that attempt to make it easier for agricultural operations to remain viable in this time of intense development pressure.

Prior to 2014, in a Prime Agricultural Area, farm operators were subject to the following permitted uses, as per the 2005 Provincial Policy Statement: “agricultural uses, secondary uses and agriculture-related uses.” The Ontario Municipal Board (the “OMB” or the “Board”) was often asked to consider whether a proposed use was “secondary” or not, and further, whether there had to be a nexus between agriculture and the proposed use.

Following an intensive consultation process, the Province amended the 2014 Provincial Policy Statement (the “PPS”) to clarify the permitted uses: “agricultural uses, agriculture-related uses and on-farm diversified uses.” Each are defined:

Agricultural uses means the growing of crops, including nursery, biomass, and horticultural crops; raising of livestock; raising of other animals for food, fur or fibre, including poultry and fish; aquaculture; apiaries; agro-forestry; maple syrup production; and associated on-farm buildings and structures, including, but not limited to livestock facilities, manure storages, value-retaining facilities, and accommodation for full-time farm labour when the size and nature of the operation requires additional employment.

Important to note is the distinction between agriculture-related, and on-farm diversified uses. The addition of the on-farm diversified definition means that there is an opportunity for uses that have no connection with an agricultural use. This has been explained by OMAFRA as an opportunity to enable farm operators to diversify and supplement their farm income. This has been an issue in rural and agricultural communities for many years, as municipalities would often require that on-farm uses be strictly tied to the agricultural operation. Many farm operators rely on seasonal income and are actively seeking ways to stimulate their personal income and local economy over the winter months, with skills such as woodworking and metal works, but also the potential for other uses such as small-scale storage, bakery, retail, restaurant, provided that the criteria are met.

The Guideline identifies the criteria and restrictions on on-farm diversified uses but also provides direction on scenarios that the Province is seeking to discourage: no additional uses on residential parcels that have been carved out of the original farm, no on-farm diversified uses secondary to an “agricultural use” where the production is primarily for use by the members of the household (a large garden), or as secondary to a recreational or passive use.

Prior to the introduction of the “on-farm diversified use” definition in the 2014 PPS, there was little appetite for on-farm, secondary uses that were not strictly agricultural-related. This was reflected in municipal policy approaches to permitted uses in agricultural areas, and also the Board’s commentary in many cases.

The applicant in this proceeding was proposing to use vacant poultry barns for the purposes of car storage, sheltering under the PPS permitted uses in the Agricultural Area as a “secondary use.” The Board did make a finding that to be secondary, a use did not have to have a “nexus” between the secondary use and agriculture, but that that determination would usually turn on scale. Other referenced cases found the proposed uses to be too far removed from agriculture so as to dwarf the alleged “principal use” – paintball and storage in shipping containers.

With respect to whether the proposed use was secondary, the Board made a finding that a principal agricultural use existed, despite not producing farm income, stating that a “principal use cannot be regarded in total isolation from what, under normal working conditions, the property was designed for, and what it was planned for” and that matters might be different if the agricultural land was being somehow compromised or the principal use were to disappear forever.

These are the types of policy hurdles that the extensive consultation and revised framework seek to eliminate.

THE OMB AND POST-2014 PPS
To date, the OMB has dealt with the new definition multiple times.

Hawkins v. Grey Highlands (Township) [2014] O.M.B.D. NO. 1017
The applicant proposed to develop a small-scale cheese and yogurt production and retail outlet. The primary use of the property was stated to be pasture land, and in fact, at the time of the hearing, there were no livestock on the property. The zoning amendment was approved, on the basis that the use was small in scale and could be considered both an agriculture-related and on-farm diversified use.

In Bite, the proposed use would permit a portion of the property to be used for a metal workshop. A zoning by-law amendment was required to amend the zoning on the property from Agricultural to Agricultural-Exception. In finding that the proposal did, in fact, fall within the definition of OFDU, the Board applied the following analysis: