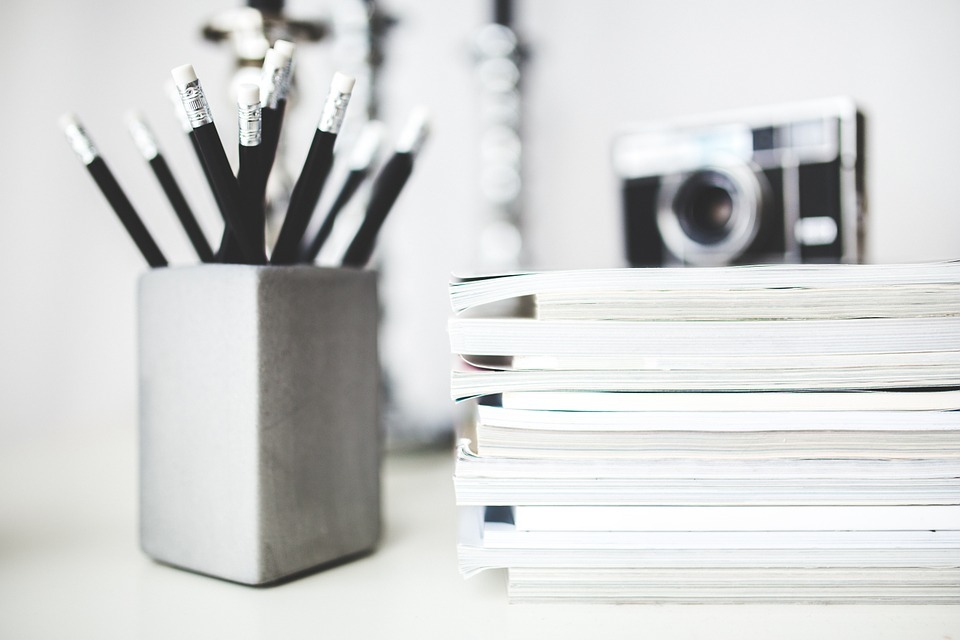 Changes announced for the Growth Plan, the Greenbelt Plan, the Niagara Escarpment Plan, and the Oak Ridges Moraine Conservation Plan

The Province of Ontario undertook a comprehensive, co-ordinated review of Ontario's planning policy documents in February, 2015. An advisory panel provided a report containing recommendations in December, 2015, and now the proposed plans, incorporating many, if not all, of the recommendations, have been released for public consumption and comment. Comments on the proposed plans can be submitted by the public and interested agencies until September 30, 2016. See the Province's Co-ordinated Land Use Planning Page here for more information.

Unfortunately, red-lined documents are not provided by the Province so a careful comparison is required to spot all the changes. However, one obvious and major improvement are the definitions sections, now in sync with the PPS 2014. Other significant changes include:

The Growth Plan for the Greater Golden Horseshoe 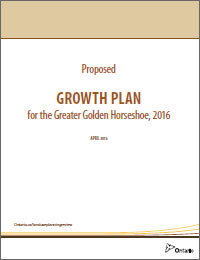 * the introduction of new concepts such as a methodology for lands needs assessments, and agricultural impact studies
* new framework for employment lands, including new defined uses and policies for "office parks" and "economic employment districts"
* an increase in the minimum density targets for greenfield areas
* additional criteria for the expansion to a settlement area boundary
* dramatic changes to section 4.0 "Protecting What is Valuable", including the new "system" concept for each of natural heritage, water resource and agricultural systems requiring both municipal identification and protection
* re-branding of intensification areas as "strategic growth areas" 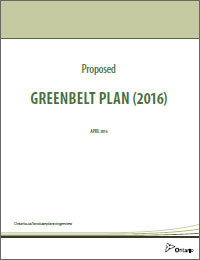 * revised schedules including the identification of urban river valleys
* significant update to agricultural policies including the concept of "agricultural support network" including infrastructure, services and assets that support the agri-food sector
* mandatory language with respect to watershed planning (now "required," upgraded from "encouraged")
* new policies requiring municipalities to use best practices when managing excess soil and fill
* updated schedules to reflect the most current official plan mapping as well as minor corrections and land additions 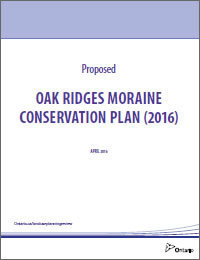 * the introduction of "community hubs" as a new purpose in the Countryside Area to encourage development in rural areas
* aligning with the agricultural policies of the Growth Plan and PPS 2014, including the encouragement of "on-farm diversified uses"
* exemptions for agricultural uses from the requirement to conduct natural heritage and hydrological evaluations
* new requirements for studies and justification for infrastructure and major recreational uses
* new schedules which update Settlement Area and Countryside Area boundaries 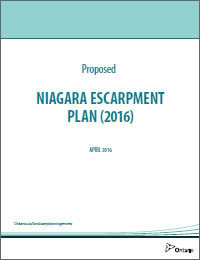 * encouragement of early consultation with First Nations and Metis in the Plan amendment process
* incorporation of agricultural-related uses, on-farm diversified uses, and secondary dwelling units
* a compilation of proposed/requested site specific, urban boundary, and urban use amendments
* more consistent approach with respect to infrastructure (both internally and in comparison to other Provincial Plans)