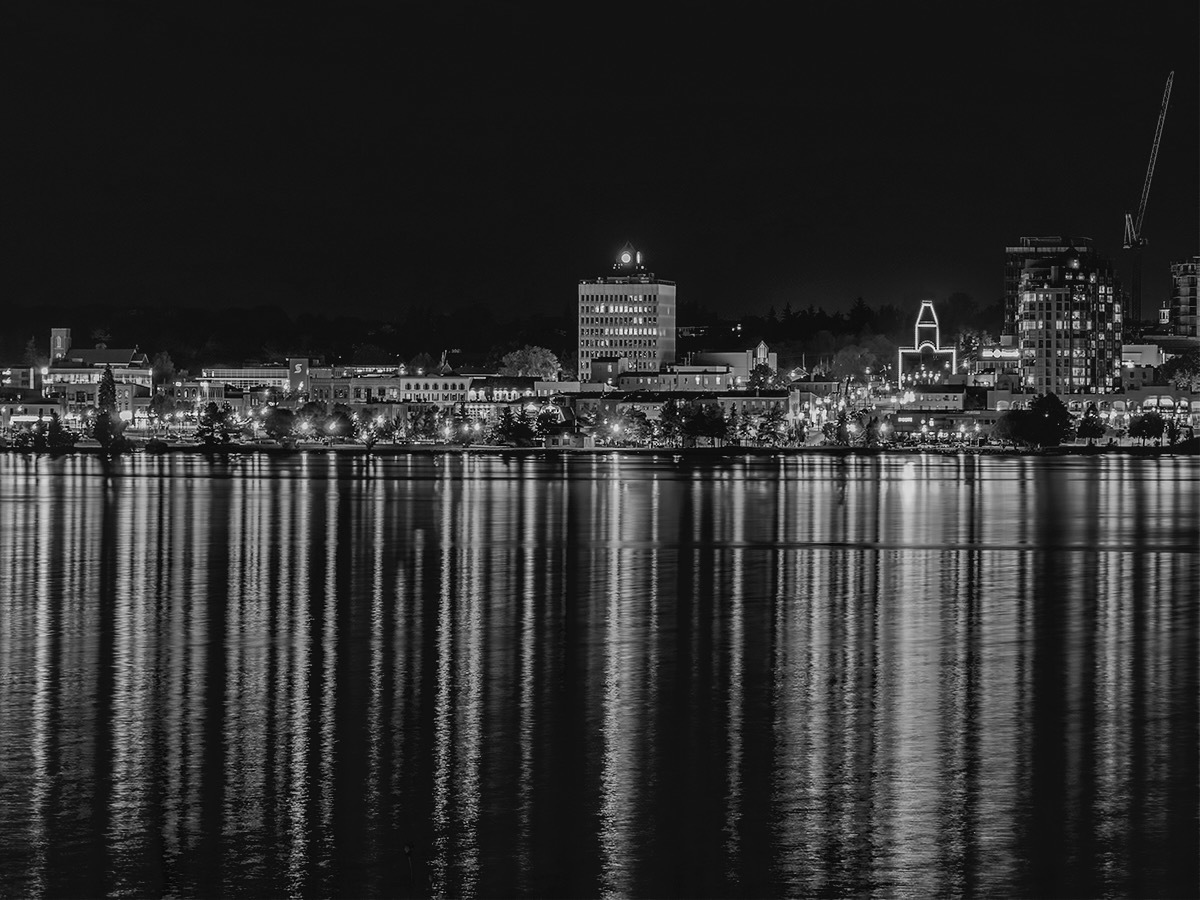 Proposed changes to the OMB

On May 16, 2017, it was announced that the government will be presenting legislation which, if passed, will replace the Ontario Municipal Board with a ‘Local Planning Appeal Tribunal’. The Ministry of Municipal Affairs and the Ministry of the Attorney General have stated that these changes will “give communities a stronger voice” and make the appeal process “faster, fairer and more affordable”.

Although the new process is supposed to be a faster alternative to the OMB, the procedure does not seem to be especially quick. Once an appeal is made, the new Tribunal may overturn a decision if it finds that provincial policies or municipal plans were not followed. Instead of making a new determination, the new Tribunal will then send the matter back to Council to make a decision based on the applicable planning policies.

Once a matter is sent back to Council, Council will have 90 days to issue a new decision. This turnaround time could be problematic in communities where Council agendas are already packed tight with other matters, and where meetings are suspended during the summer months. It also gives municipal planning staff little time to prepare additional planning reports to help properly guide the decisions of Council.

If Council is found to have failed at this second attempt, the Tribunal will step in and make a final decision. The Tribunal will also step in if Council does not make a new decision within 90 days, after which time the matter will be sent back to the Tribunal to wait in line for a hearing date. There is also a mandatory case conference and potential mediation aspect which will no-doubt cause further delays.

The government also anticipates that the legislation will not permit certain planning processes to be appealed. Such processes include the approval of new Official Plans and major updates to Official Plans. If no appeal mechanism is put in place, there may be constitutional issues to contend with.

If municipal Official Plans (upon which all decisions of Council are to be based) are not appealable, there is a strong argument that natural justice would be denied to those who are impacted by them. It is unclear as to how the government will present policies that do not contemplate any appeal of such an important planning instrument.

This is especially concerning given how crucial Official Plans will be when making a decision on an application and when the new Local Planning Appeal Tribunal will get involved, because according to the Ministry, “the tribunal would only be able to overturn a municipal decision if it does not follow provincial policies or municipal plans”.

No information has been provided about how the new Tribunal will be formed, where the members will come from, or whether it will truly be ‘local’ in nature.

The government anticipates having legislation available in the coming weeks, which will hopefully answer the many questions of residents, developers, and lawyers who will be impacted by these changes.

Barriston's Municipal Law Group - Comprising of a barrister and solicitor practice, representing municipalities and individuals across Ontario. Municipal Matters is not a substitute for legal advice and is provided for general information purposes only.