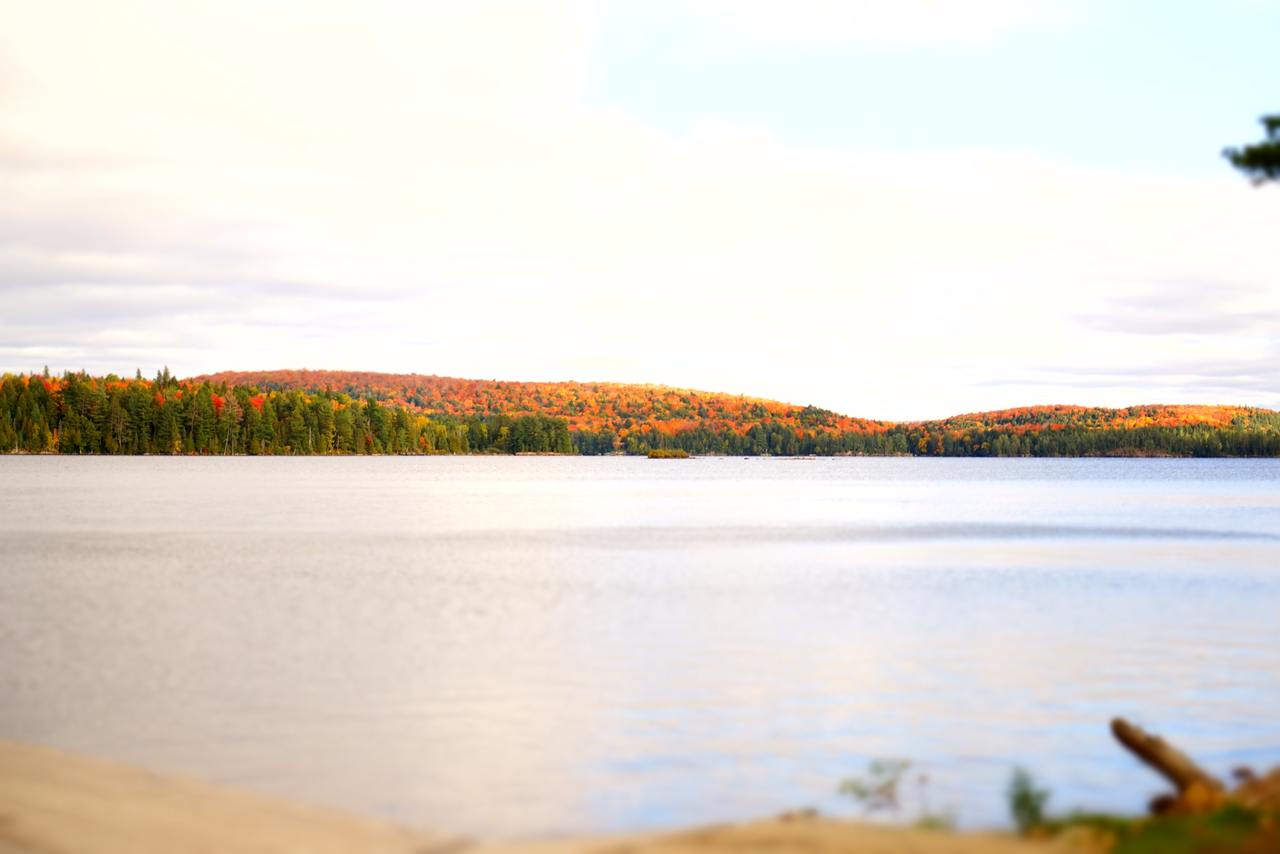 OMB Rules are Making a Comeback

The Minister of Municipal Affairs and Housing announced this morning that the Local Planning Appeal Tribunal (LPAT) will revert back to the old Ontario Municipal Board (OMB) rules with de novo hearings. The proposed changes to the Planning Act and the Local Planning Appeal Tribunal Act, 2017 are meant to allow the LPAT to hear appeals with fresh evidence for major land use planning decisions and increase powers to manage and decide cases. Legislation is expected to be introduced later today.

Minister Clark also announced that the government would be providing LPAT with $1 million for a “blitz team” to appoint more adjudicators to get rid of the backlog of appeals. The Housing Supply Action Plan released today cites an investment of $1.4 million for 2019 – 2020.

At this time, it is unclear what will happen with the non-legacy LPAT appeals that are outstanding. The new LPAT process has been in place for just over one year and there has been confusion as to how the hearing process should work to ensure procedural fairness. The “Rail Deck” case dealing with LPAT procedures was argued at the Divisional Court last week and a decision is expected soon, though these proposed changes may mean there will be limited applicability.

In remarks delivered in Scarborough, Minister Clark noted the rationale for bringing back the OMB process was that there were 100,000 units 'stuck' in front of the LPAT that needed to be addressed. He also stated that they could not keep running the current system where old OMB legacy appeals and new LPAT appeals were happening simultaneously.

The proposed planning decision timelines are 120 days for official plans, 90 days for zoning by-laws and 120 days for plans of subdivision. The Local Planning Appeal Tribunal’s authority is also proposed to be broadened to allow the tribunal to make decisions based on the best planning outcome for appeals of major planning matters.

Changes would focus the use of inclusionary zoning to areas that are generally high-growth and are near higher order transit. Changes would enable the Minister to require the use of the community planning permit system in specified areas, such as major transit station areas and provincially significant employment zones, and remove appeals associated with its implementing planning documents.