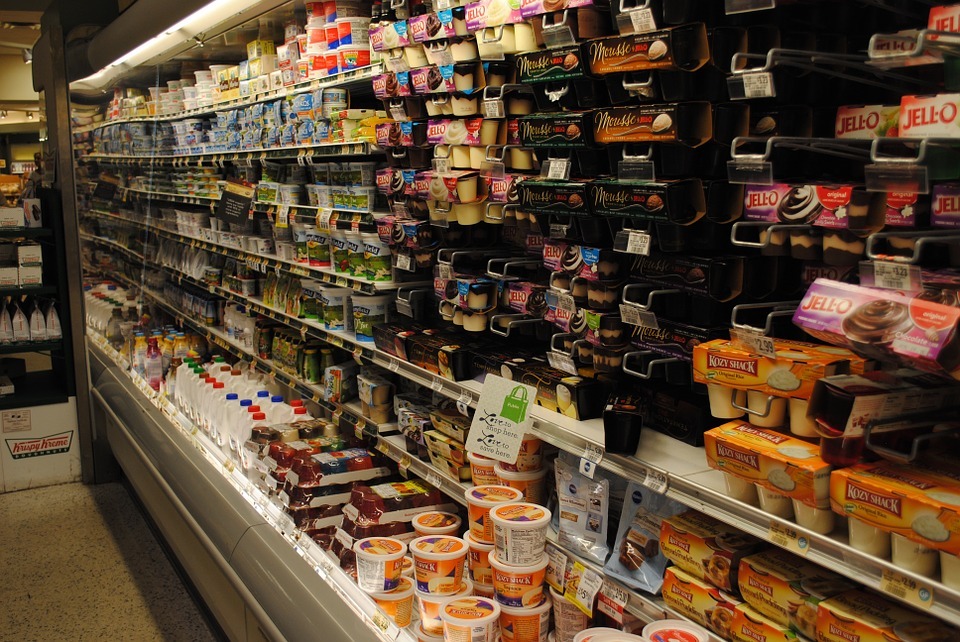 Changes in Vancouver may be something to consider in Ontario

Most people probably have memories of growing up with a local corner store. You know, the place that the kids could run to with their friends for popsicles, where you could grab milk on the way home from work, and where neighbours would bump into each other on weekend mornings picking up the paper. In 2013, the Globe and Mail published an article highlighting the importance of these stores (as representing an "equilibrium, the happy-existence of a multi-layered community"). However, the fact remains that these stores are disappearing from residential areas (only 12% are located in neighbourhoods), and municipalities like Vancouver are taking creative approaches to help the remaining few survive.

Late in 2015, controversy erupted in a Vancouver neighbourhood when the City sought to enforce their zoning by-law against a corner store that had adopted restaurant-like characteristics. City Council voted in favour of re-defining these corner stores and providing them with the flexibility to once-again transform themselves into community hubs. How? By simply amending the zoning by-law to provide for indoor and outdoor seating. Scale is limited to a maximum of 16 spots and there do not appear to be increased parking or loading requirements like you would typically see in a restaurant zoned property. The By-law actually provides the Director of Planning with discretion to "relax the provisions [for setbacks, frontage and coverage]... in order to facilitate the rehabilitation of an existing neighbourhood grocery store."

The community response to the change in Vancouver has been overwhelmingly positive, and may be a case-study to watch for changes that could provide a similar revitalization to the under-utilized historic stores in our local communities. 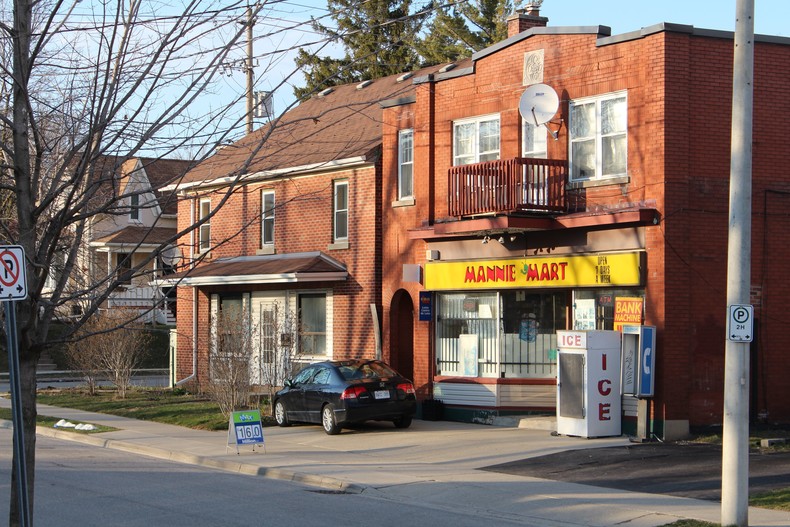