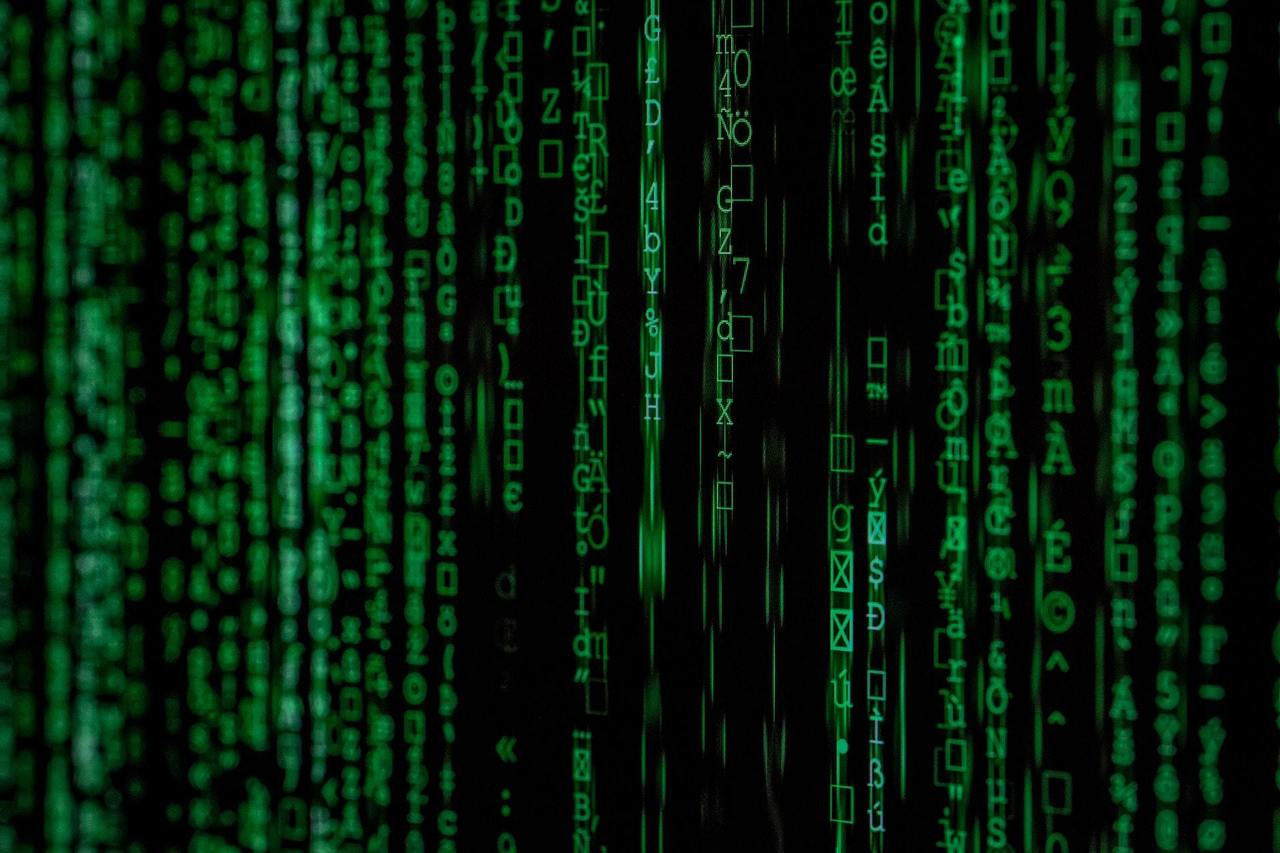 Bill 197 has received Royal Assent, but may be challenged

The COVID-19 pandemic has sped up innovation and change throughout the world, and the municipal sector is no exception. With social distancing guidelines and the technology that has been adapted to accommodate virtual meetings, municipalities have been operating according to new health and safety regulations and pursuant to their authorizing legislation.

Municipalities were authorized to conduct meetings of council and local boards (and committees thereof) entirely electronically during the state of emergency which ended on July 24, as permitted by the Municipal Emergency Act, 2020.

Bill 197 amends the Municipal Act, 2001 and the City of Toronto Act, 2006 to allow for the continuation of electronic participation. Bill 197 also introduces new proxy voting power for members of a municipal council, which was previously not permitted.

These tools were created to improve a municipality’s functionality in unpredictable times such as the current global pandemic, however there are concerns that they may be abused to circumvent the principles of good governance central to a municipality’s operations. There are also concerns about the impact this Bill may have on the “open meeting rule”, based on the notion that members of the public have a right to witness the local democratic process.

While virtual hearings may create greater opportunity for the public to witness meetings from the comfort of their homes, this is only true if they have access to high speed Internet and an adequate electronic device. For those without the financial or technical means, or those living in rural communities without reliable services, holding remote meetings is not ideal and could prevent the public from being able to watch or participate in meetings. This is especially problematic during the COVID-19 pandemic when many public libraries are closed and there is no access to public computers.

Bill 197 received Royal Assent on July 21, 2020, but there is issue with its validity as it took less than two weeks from First Reading to it receiving Royal Assent with minimal debate and no public consultation prior to its passage. Ontario’s Auditor General has investigated and determined that Bill 197 was passed in contravention of Ontario’s Environmental Bill of Rights which requires a 30-day consultation period for public comment.

In the coming weeks, we will see if a court challenge is brought to contest the passing of this legislation which may put the legitimacy of electronic meetings and proxy voting into question now that the provincial declaration of emergency has ended.

Regardless of the status of Bill 197, it is important for municipalities to keep the principles of accountability, transparency and integrity central to local meetings and decision-making processes.