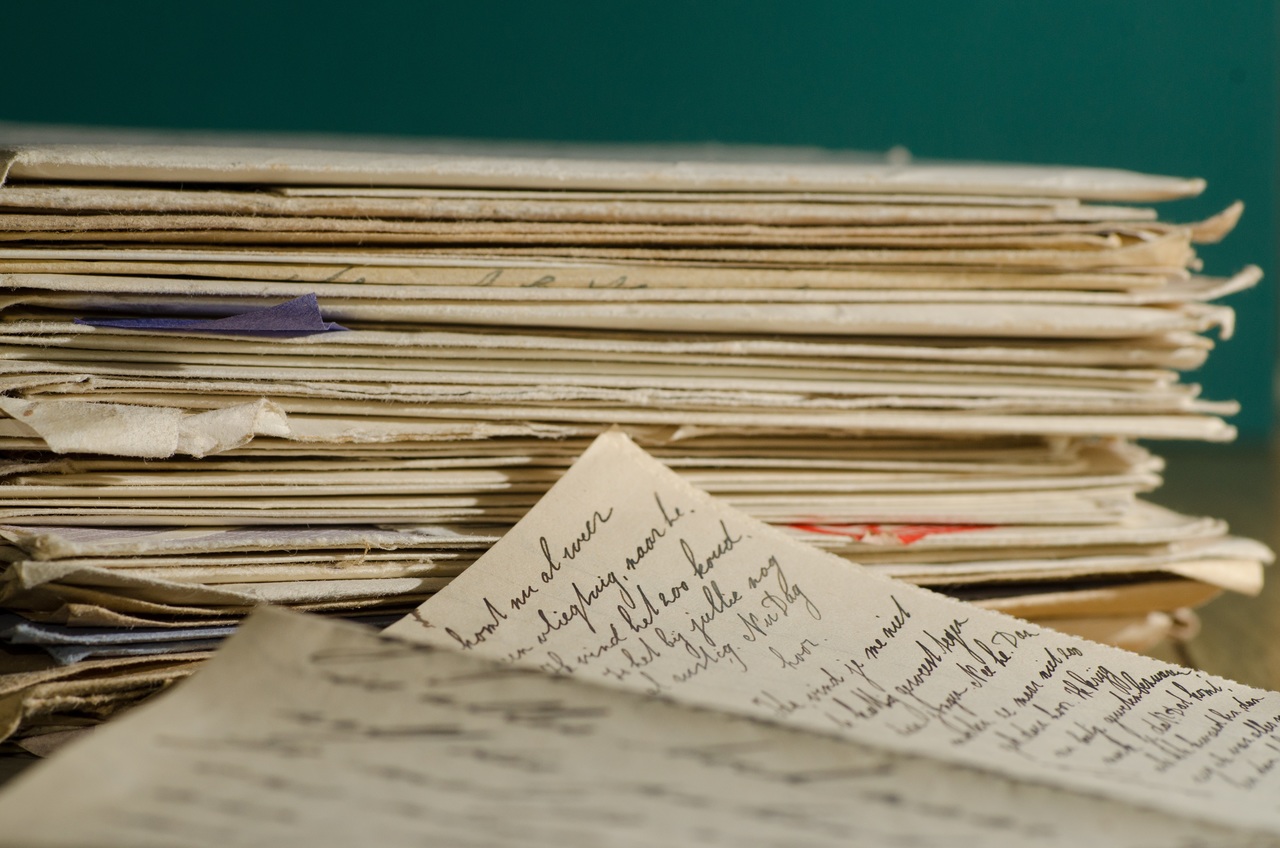 Changes to the Greenbelt Plan

The Greater Golden Horseshoe is experiencing tremendous pressure as the fastest growing region in North America. In response to the increasing growth and population, the Ministry of Municipal Affairs released the Growth Plan for the Greater Golden Horseshoe, 2017 and Greenbelt Plan, 2017 on May 18th, 2017 which will update the current legislation and is set to come into effect on July 1st 2017.

These plans, together with the Oak Ridges Moraine Conservation Plan, 2017 and the Niagara Escarpment Plan, 2017 were updated with the goal to,

help ensure growth in the Greater Golden Horseshoe that is sustainable by making more efficient use of land, resources and infrastructure to reduce sprawl, protect farmland, water and natural resources, and promote better-designed communities that support a high quality of life for everyone living in the region.

This post aims to summarize the new changes to the Greenbelt Plan, 2017 and how these changes will affect municipalities in the region. More discussion on the Growth Plan will follow in the coming weeks.

The Greenbelt Plan, 2017 and the Growth Plan, 2017 both work in concert with Ontario’s Climate Change Strategy, 2015: the government’s commitment to meet its long-term targets to reduce greenhouse gas emissions. The plans work together to protect agricultural lands, water resources and natural areas; they support the achievement of complete communities that are compact and walkable; and, where appropriate, are transit-supportive which will help reduce greenhouse gas emissions and work towards low-carbon communities, and the long-term goal of net-zero communities.

The Greenbelt Plan states that by increasing resiliency of infrastructure and encouraging the use of green infrastructure, municipalities can reduce the risk of harm to life and property and decrease the need for costly repairs or replacement resulting from extreme weather events.

The government has also made minor Greenbelt boundary adjustments to address mapping accuracy and respond to landowner requests. This includes adding five parcels of land identified by the City of Hamilton, the Region of Niagara, and the Town of Halton Hills to the Protected Countryside of the Greenbelt.

The Greenbelt is now expanded to include major river valleys and large coastal wetlands. These “Urban River Valley” policies in the Greenbelt Plan will apply only to publicly owned lands in these areas. The lands outlined as being within this designation comprise river valleys and associated lands and are generally characterized by being:
• Lands containing natural and hydrologic features, including coastal wetlands; and/or
• Lands designated in official plans for uses such as parks, open space, recreation, conservation and environmental protection.

In total, 21 lands in major urban river valleys and seven associated coastal wetlands have been added to the Greenbelt.