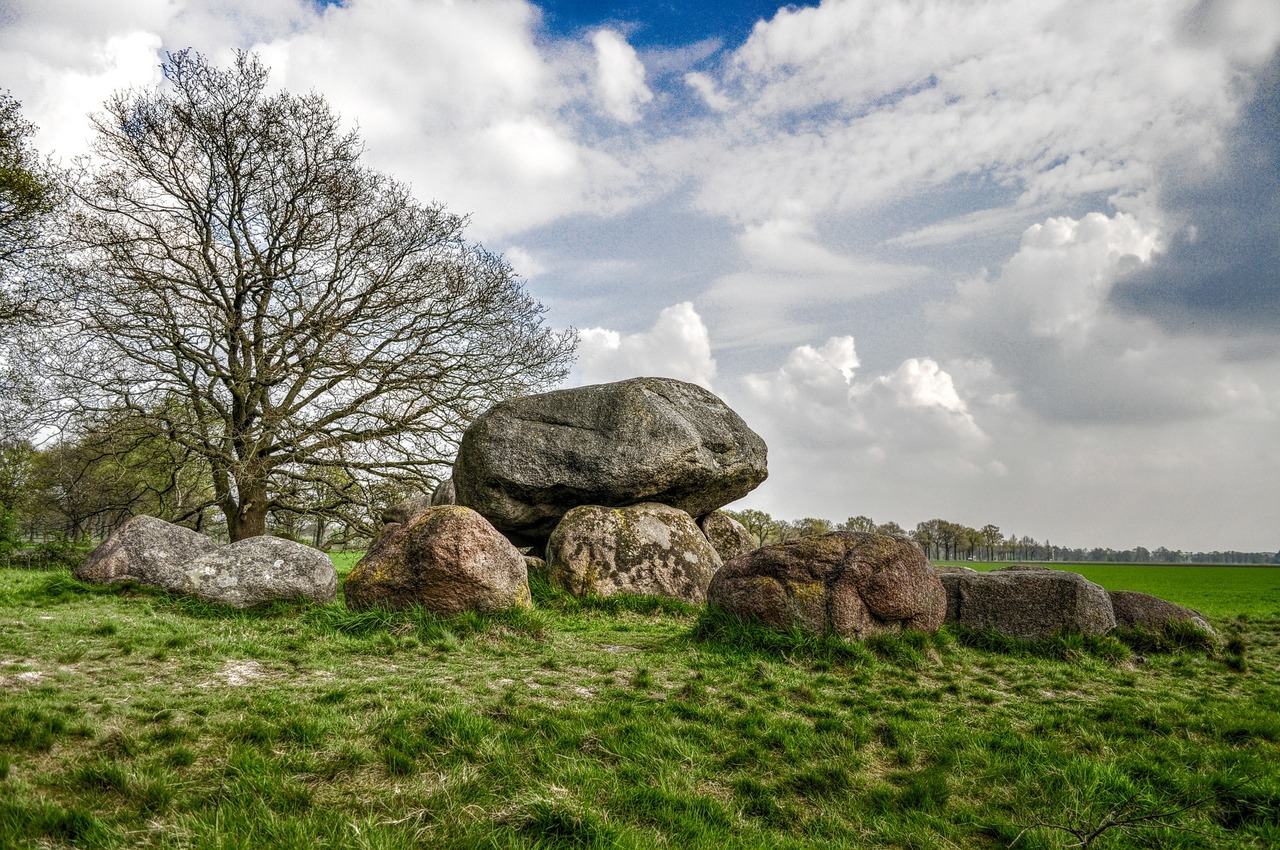 When does removal of rocks from the surface of the ground become operation of a pit under the Aggregate Resources Act (the “Act”) and require a license? This was the topic of a recent successful appeal by A.J.L. Janssen Landscaping Ltd. (“Janssen”) of its conviction at trial of operating a pit without a license.

Janssen approached the owner of a farm about removing large rocks and boulders which had fallen from a cliff onto a fence line bordering a field on his property. The farmer wanted to remove the rocks and boulders so he could build a new fence where the rocks had fallen and safely pasture cattle. Janssen wanted to use the rocks and boulders in its landscaping business. Therefore, they made a deal for Janssen to do the removal and level the ground so a fence could be built. No one got a license to operate a pit from the Ministry of Natural Resources and Forestry (MNRF). During the removal, Janssen was charged by the MNRF for operating a pit without a license contrary to the Act.

At trial, the Justice of the Peace convicted Janssen on the basis that the definition of “excavate” in the Act includes removal of rocks from the surface of the ground, the definition of “pit” includes excavation on land which is privately owned, the primary purpose of the excavation was to produce aggregate, and no exceptions applied.

On appeal, the court found that the purpose of the excavation was to enable the farmer to build a fence. The definition of “pit” in the Act excludes excavation carried out to build a structure. The court held that a fence is a “structure” within the meaning of the Act, and therefore, the excavation carried out by Janssen did not amount to operating a “pit” and a license was not required. On that basis, the appeal was allowed and the conviction overturned.

In obiter dicta, the court relied on the broad definition of “excavate” in the Act and rejected Janssen’s argument that the definition of a “pit” requires excavation to have some effect on the land.

Therefore, it appears removal of aggregate, even if just from the surface of the ground, requires a license under the Act unless it fits within one of the exceptions in the Act, such as to build a structure – which the appeal judge in this case found includes a fence.

Dylan Scott, a lawyer with Barriston LLP, represented Janssen on the appeal.

Barriston's Municipal Law Group - Comprising of a barrister and solicitor practice, representing municipalities and individuals across Ontario. Municipal Matters is not a substitute for legal advice and is provided for general information purposes only.