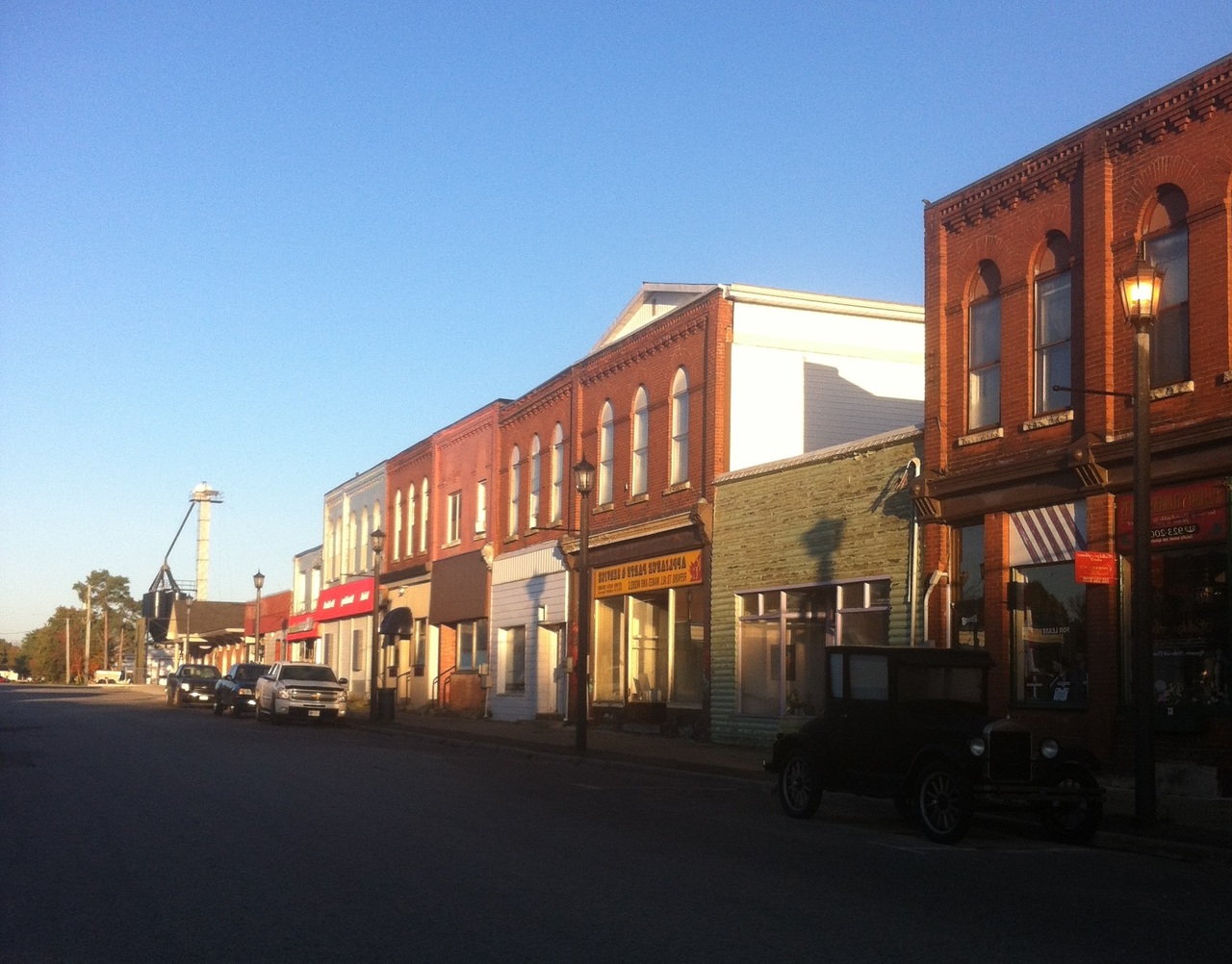 Summary of changes to the Planning Act

After months of public input, Bill 73 “ Smart Growth for our Communities Act, 2015 ” has received Royal Assent. The Act will amend both the Development Charges Act and the Planning Act. The press release can be found here .

There are many amendments, some technical, and some over-arching policy changes. This is a summary of the provisions that have been amended as part of the Province’s aim to “make the planning and appeals process more predictable.” As an example of a larger policy addition, and in keeping with the name of the Act, a new provincial interest has been identified in section 2: the promotion of built form that is well-designed, encourages a sense of place, and provides for public spaces that are of high quality, safe, accessible, attractive and vibrant.

• Will be required to review their official plan every ten years, as compared to the current requirement to review every five years. This change is intended to reflect the existing situation where a five-year review requires consultation, revisions and a final draft, only to then be mediated, litigated and resolved, a process that often takes five years. By the time this exercise has been completed, the ink is hardly dry on the new plan before it is time to begin the review process again. While the ten year review may alleviate the frustrations of a plan that is constantly either under review or appeal, it doesn't address the underlying problem of why a review process of a policy document takes years to complete, often involves dozens of parties, and is only feasible to those with the resources to actively participate for years at a time. See new section 26(1) and (1.1).

• When preparing a Notice of Decision, will be required to provide an explanation of the effect that any written or oral submissions had on the decision.

• Will have the option of providing parties with a “Notice and Invitation” to participate in alternative dispute resolution, prior to sending an appeal to the Board. This resolution process is not mandatory and would require the consent of all parties. See new section 17(37.2).
Members of the public and developers will notice other changes, for example:

• They are no longer permitted to file an application to amendment a plan or zoning by-law that has just been approved until a two-year moratorium on applications has expired. Council may exempt a request from this restriction, by resolution.

• More detail is required when launching an appeal. If the intent is to challenge consistency with the PPS or conformity with an official plan, the notice of appeal must contain those allegations, with supporting reasons. The failure to identify the reasons for these grounds of appeal will also be reflected as a new grounds for dismissal of an appeal.

• “Global appeals” of new official plans are no longer permitted.

A future regulation will detail the transition provisions, which will be important to understand how current or pending applications are dealt with, and how long municipalities have to update their documents accordingly. For example, new subsection 16(1)(b) will require that all official plans contain a description of the measures and procedures for informing and obtaining the views of the public with respect to proposed amendments to official plan and zoning, plans of subdivision and consents.

The Act contains many more amendments, including requirements with respect to park plans, development charges, and development permits, as well as amendments to the Development Charges Act. The easiest way to see what will change is to view the Act on e-laws , where the amendments are highlighted in grey, with a note stating that they will come into effect on a day to be named by proclamation of the Lieutenant Governor (the proclamation date).